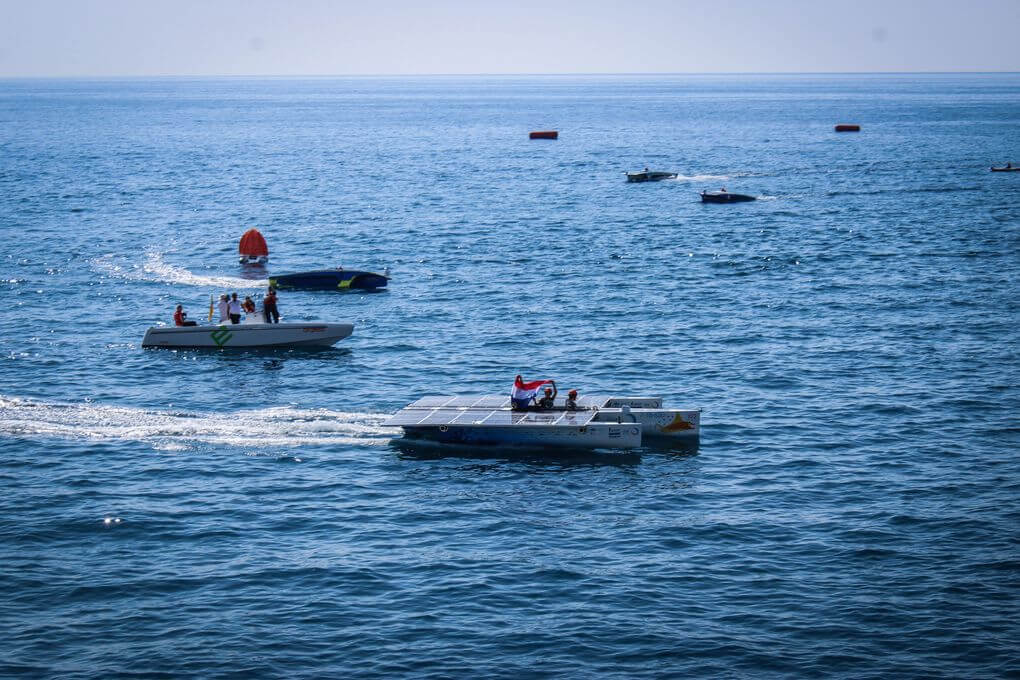 On Saturday the 6th of July 2019, the TU Delft Solar Boat Team put down a world-class performance: They have become world champion Solar Boat racing on the open sea in the Monaco Solar & Energy Boat Challenge 2019. Ridderflex congratulates the students on this great achievement. We are extremely proud to, once again, be golden partner of the team this year.

For the first time in history, the TU Delft team participated in the offshore class. They are the first Dutch team to race on the open sea with a solar boat.

The race: Monaco - Ventimiglia (IT)

The race consisted of two etappes. The first race took place on Friday July 5 with a distance of approximately 30 km. Here the team has set a speed record of 35 km/h. After the successful completion of this long-distance race, damage was discovered on the electrical system around the solar panels. The damage was caused by internal heat and unfortunately could not be repaired for the next race. To guarantee the safety of the pilots and to prevent more damage on the boat, the decision was made to remove the solar panels from the boat.

The second etappe, the race on Saturday the 6th, was a big challenge for the team. They had to make do with the energy stored in the batteries. This resulted in lower speeds to match consumption and battery capacity. The team did everything they could and managed to win the world championship by sailing efficiently. 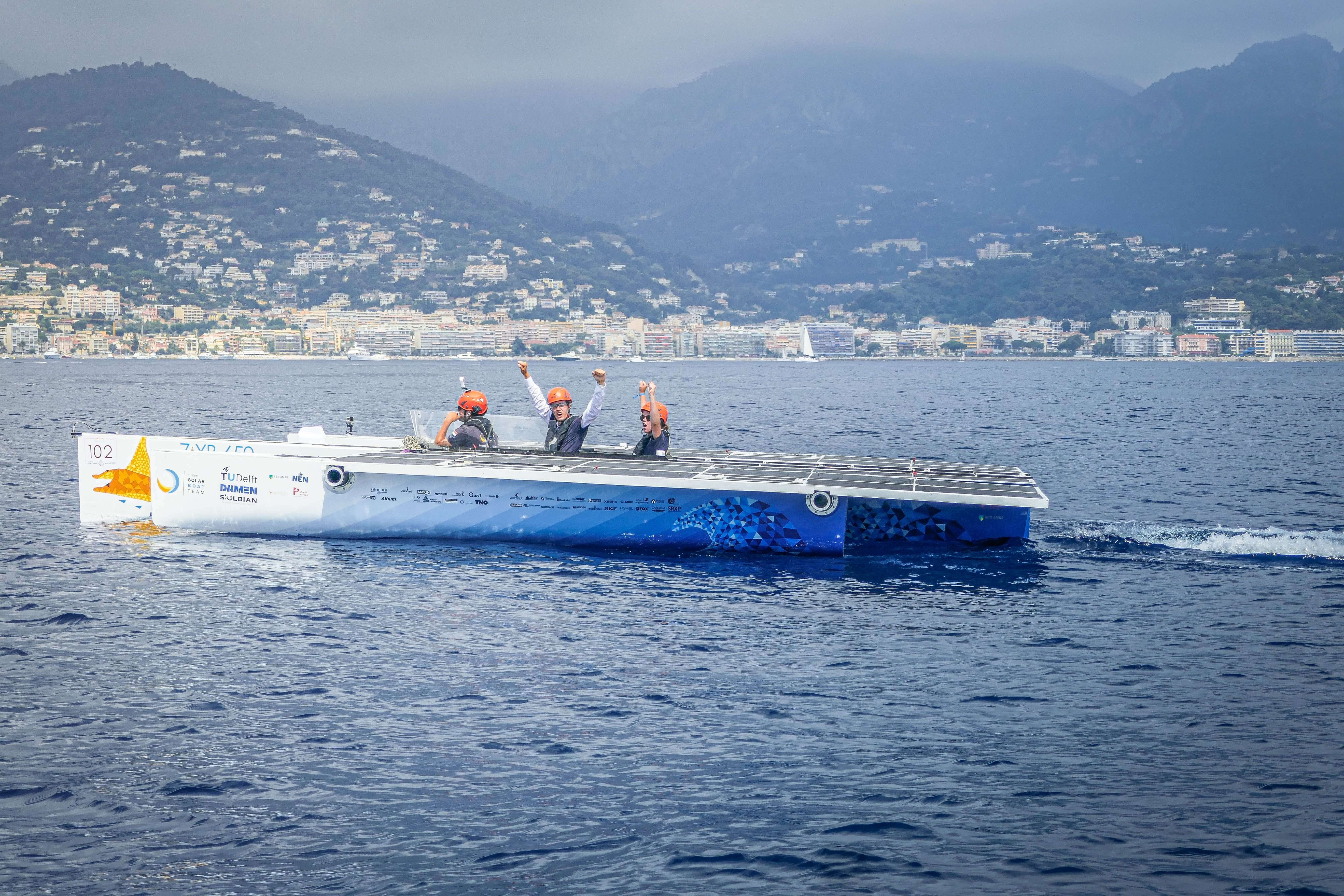 The first goal has been achieved. The team will focus on the second goal in the coming period. In August they will cross the Channel between Calais and Dover in the shortest possible time. With this, the team wants to show the world that you can sail through this busy sea lane on nothing but solar energy.

Ridderflex wishes the TU Delft Solar Boat Team good luck with their second challenge. We hope they will head towards a new world record!

From the 18th to 20th of June, Ridderflex will exhibit on the OGA 2019 exhibition in Kuala Lumpur, Malysia. This is the 17th Asian Oil, Gas & Petrochemical Engineering exhibition. OGA is the region’s number one Oil and Gas show and plays a pivotal role as

We excel in the production of custom-made plastic, rubber and polyurethane products. 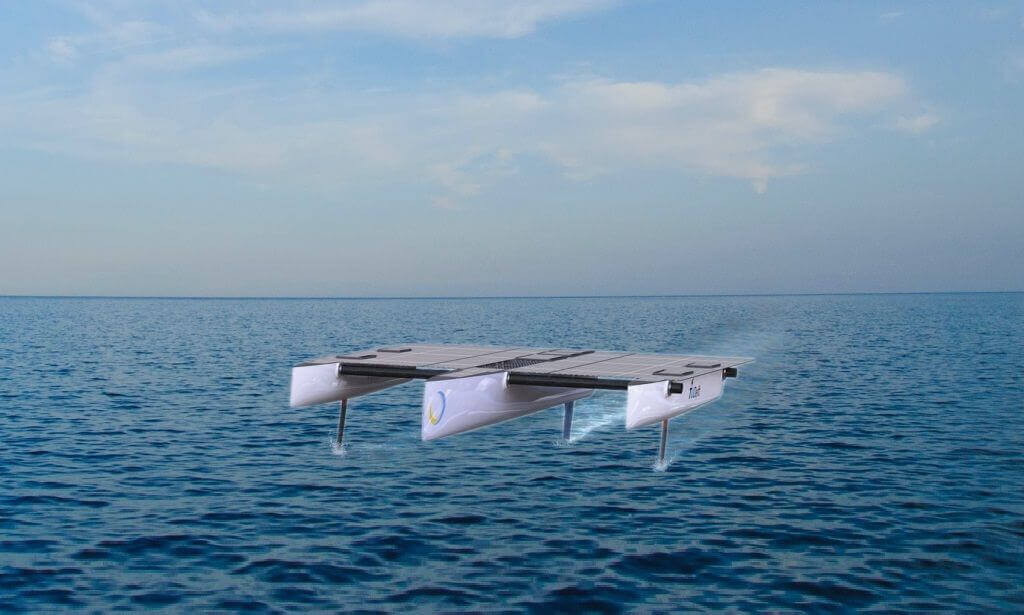 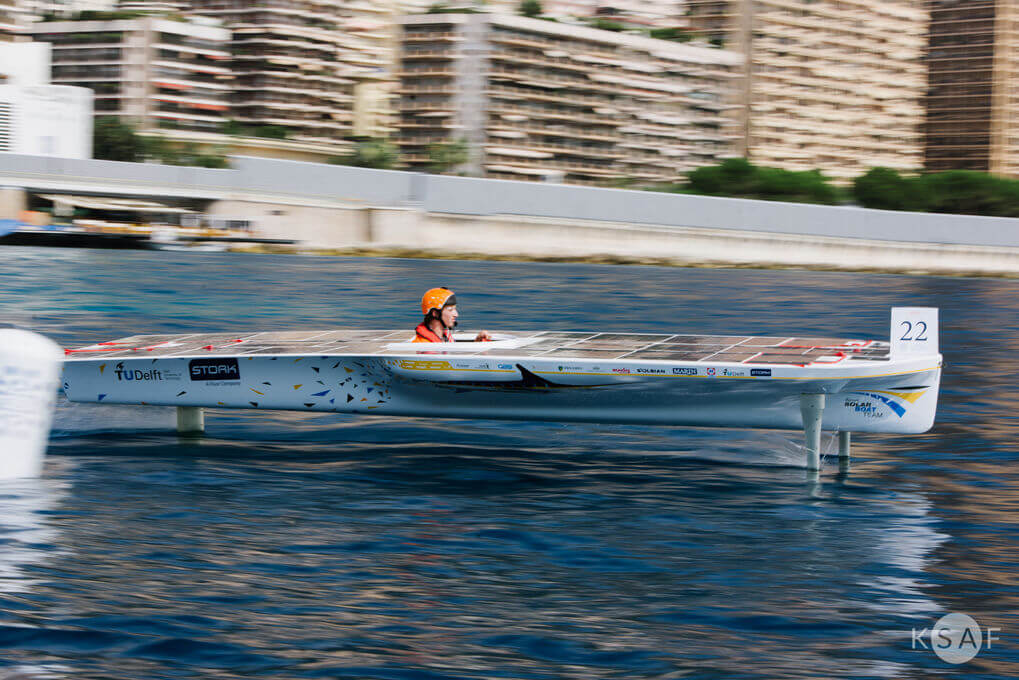 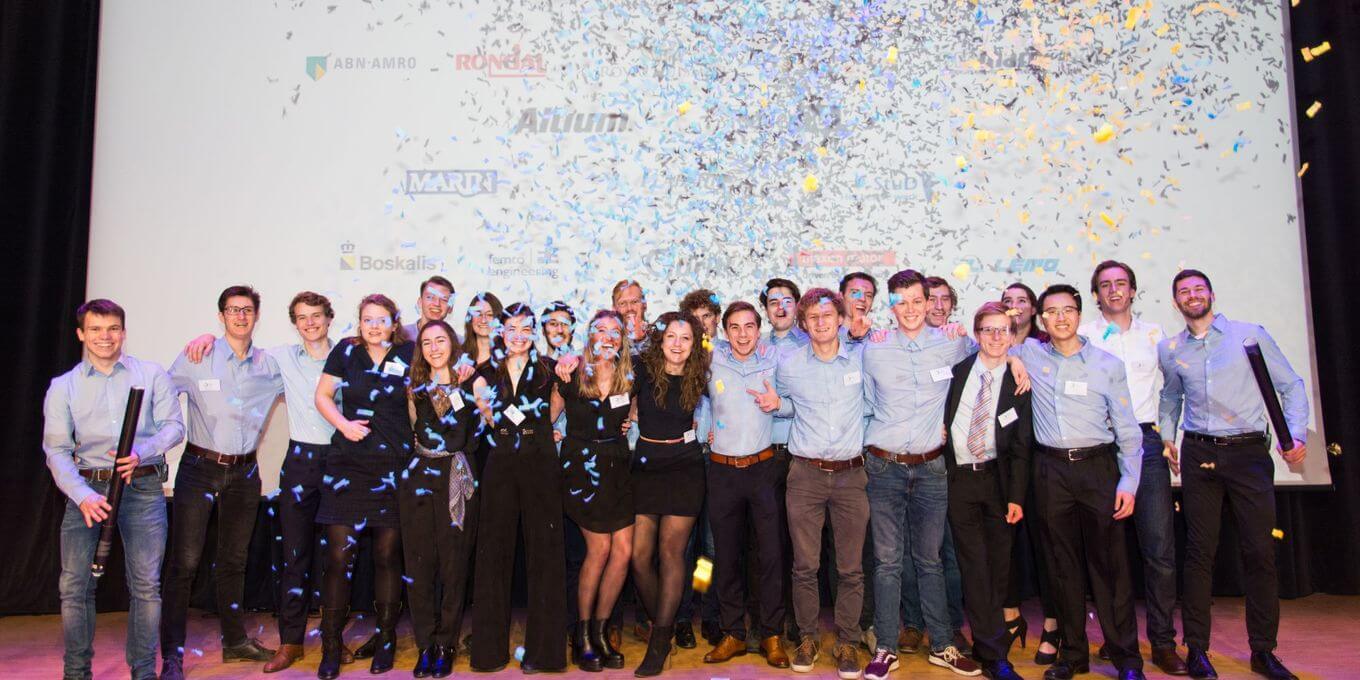 Last week the TU Delft Solar Boat Team presented the design of the Solar Boat 2018. Ridderflex – golden partner of the team – helps develop and build this boat. In the audience were TU Delft students and lecturers, invited guests and sponsors. The Solar B